In the USA, work started on recording passenger manifests in the 1980s, the pioneer being Prof. Ira Glazier of the Center for Immigration Research at the Balch Institute of the University of Philadelphia/Pennsylvania, USA. Extracts from the electronically recorded passenger manifests have been published in the series “Germans to America“ which now runs to several volumes.

In addition the German Emigrants Database receives passenger manifests from the National Archives of the USA and stores the data electronically. The years 1820 to 1849 1904 and 1907 have so far been most fully processed in Bremerhaven. Information on an expected 10 million emigrants will have to be recorded or the years 1820 to 1939. 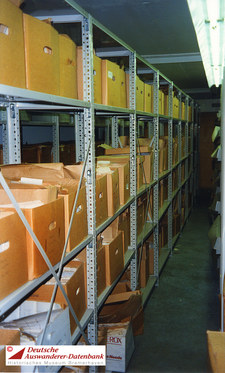 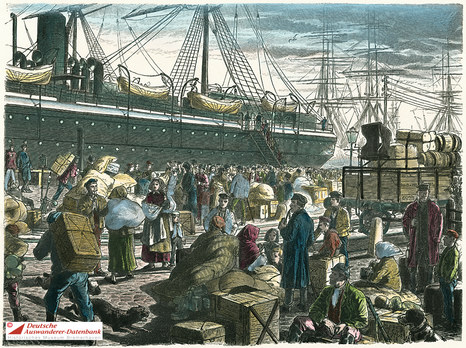